The City of Alameda has converted the old Alameda Naval Air Station (now called Alameda Point) to civilian use with new construction housing and commercial space. Alameda is an island with just four already crowded bridges and an underwater tunnel connecting it to the “mainland”, therefore the city anticipated the need for additional public transportation to support this growing population.

The Seaplane Lagoon Ferry Terminal is intended to help alleviate some of the anticipated congestion. The Seaplane Lagoon Ferry Terminal situated on the East shore of the seaplane lagoon at Alameda Point is the third Alameda terminal. The project incorporates both landside and in water improvements. The landside components include public access and parking improvements with new bicycle and pedestrian pathways, transit passenger drop-off areas and other public amenities such as picnic tables and drinking fountains.

There is a 451-space surface parking facility, a fabric roof concrete pier for both public enjoyment and ferry passenger queuing, a gangway and a loading float for passengers to board and disembark from the ferry. The project also includes shoreline stabilization and security components. 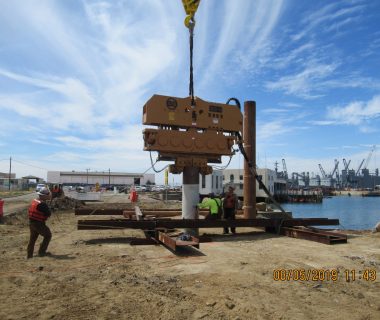 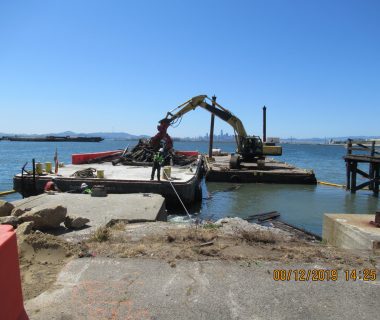 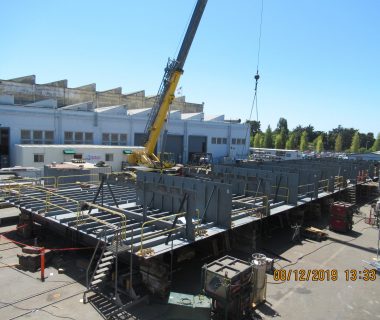 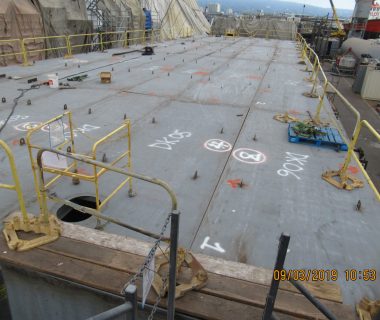 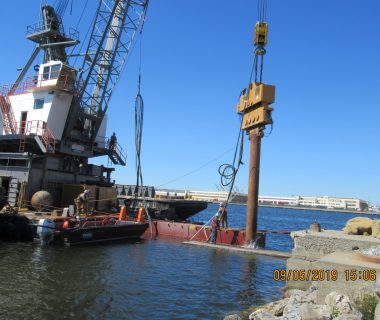 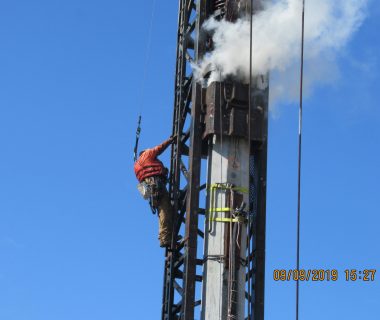 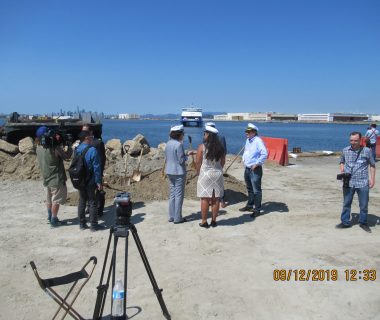 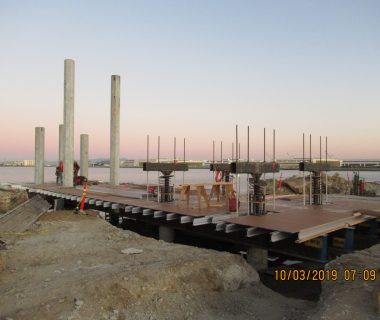 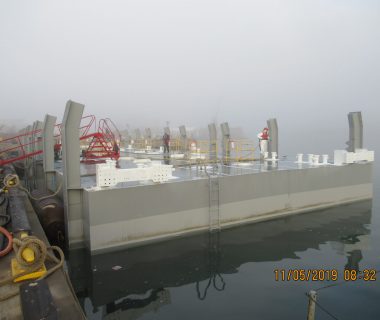 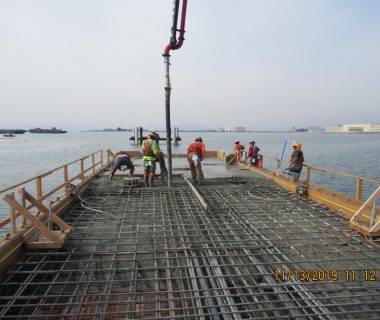 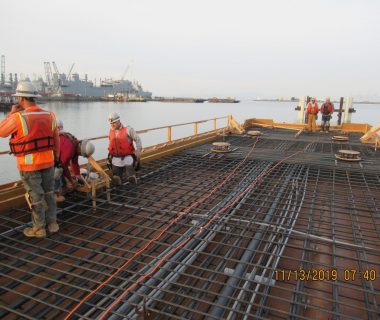 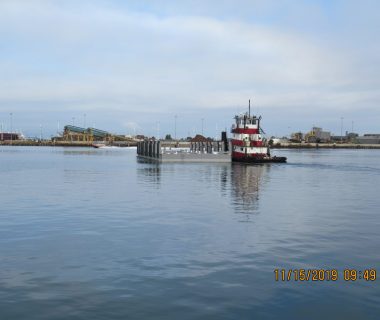 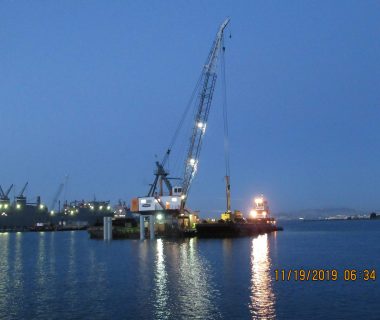 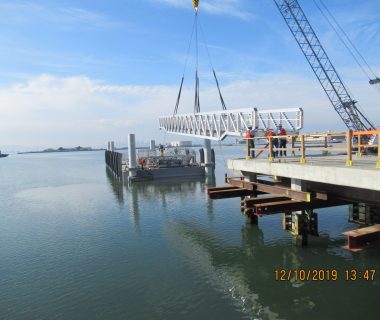 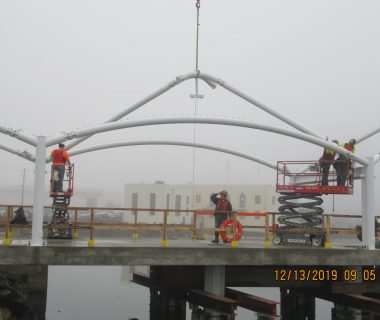 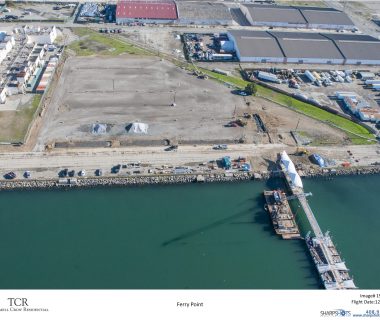 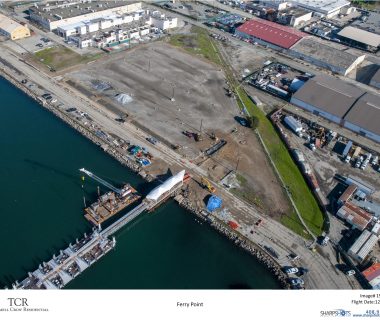 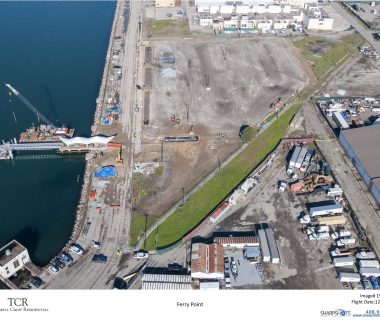 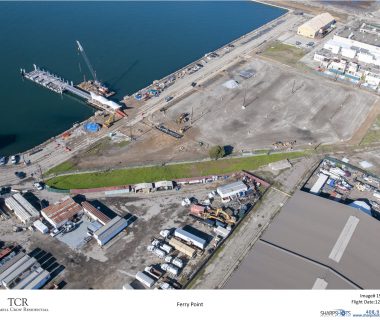 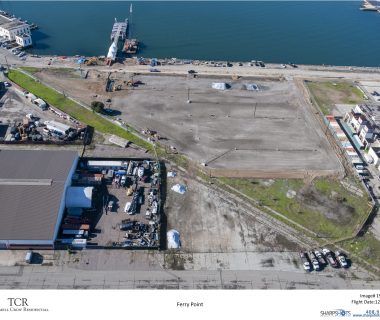 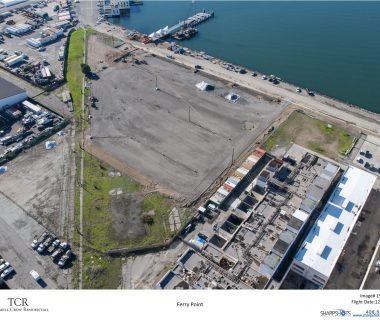 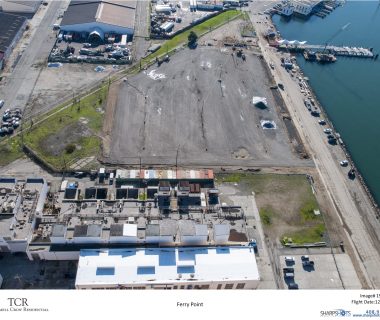 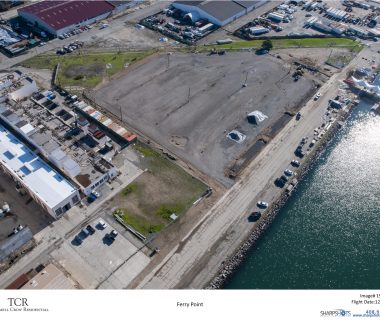 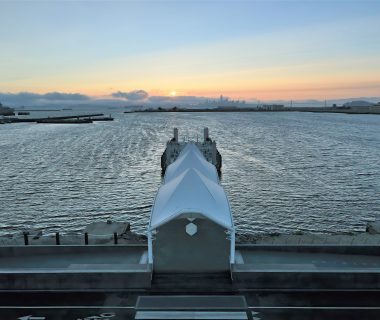 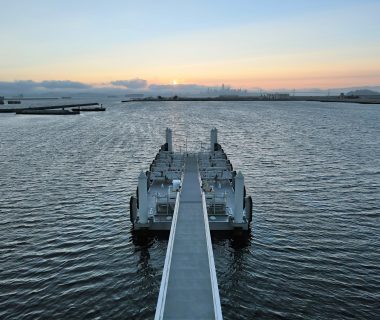 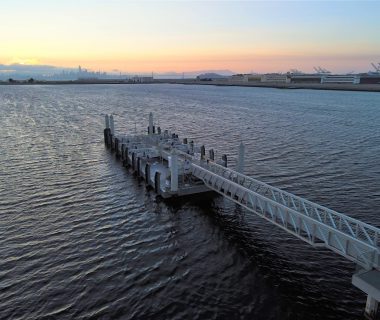 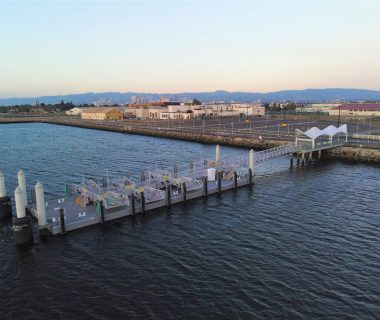 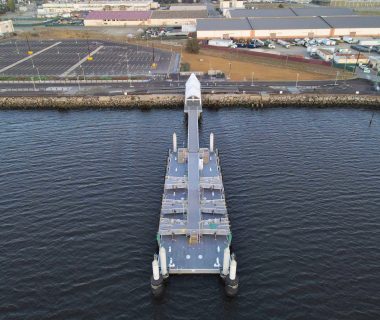 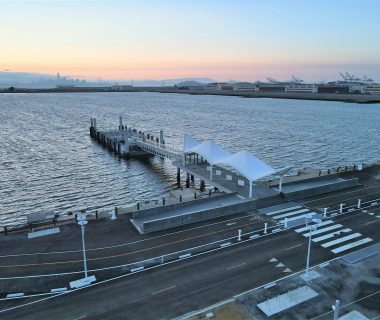 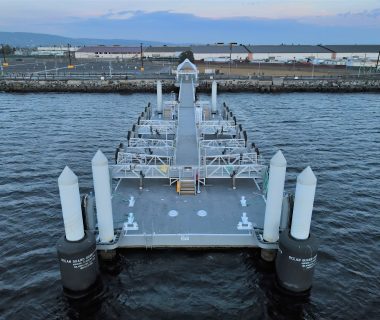