The Fair Oaks Avenue Bridge is a four-lane, ten-span, cast-in-place, concrete box girder bridge located between Kifer Road and Evelyn Avenue. The bridge provides grade separation over the Caltrain tracks. It was built in 1967, retrofitted in 1981 and 1993, and currently has a Sufficiency Rating of 47.7, making it eligible for rehabilitation funding.

The Fair Oaks Avenue Bridge will undergo several improvements. These include:

Other project improvements include: 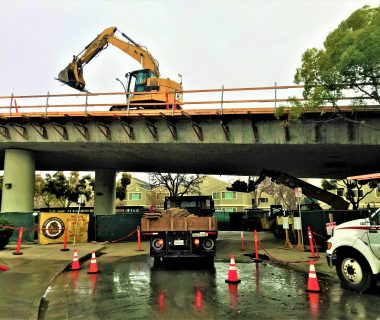 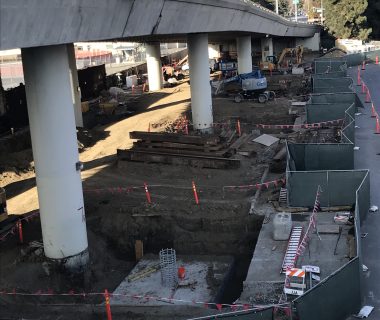 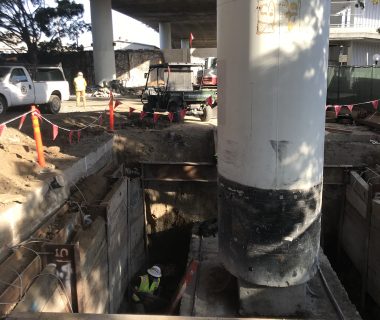