The remaining 18 acres of rural uplands were converted into coastal prairie and transitional scrub habitats. A 1.5‐mile segment of the San Francisco Bay Trail was constructed through the property, closing a key gap that links Point Pinole with underserved communities in Richmond. A 0.4‐mile spur trail, interpretive exhibits, picnic facility, and overlook were also provided.
The marsh is built over old marsh land and is designed to have multiple seasonal and tidal wetlands, which made construction difficult and required a close eye on the SWPPP and environmental protection measures to ensure the creek or any of the wetland habitat was not polluted. This project also included many restrictions for protecting several species of birds and mice. This created tight working windows from September 1, 2016 to February 1, 2017, in addition to the need for workers to be out of the waterways by October 15, 2016.

During the project, three cost reducing CCOs were completed. The first was a contractor-initiated value engineering proposal, changing the construction of the super structure of the boardwalk. The second and third were owner-initiated changes: one changing a section of Boardwalk to a Culvert and the second modifying the type/design of custom handrail. In total, these three changes saved the contract $209,360.

As the CM, Ghirardelli managed a large amount of coordination between initiating the changes and making sure that the designers requests where not impacting the project timeline or adding unnecessary costs. Ghirardelli also performed constructability reviews on all the design changes to ensure the changes where constructible and reduced potential schedule impacts associated with processing these changes. 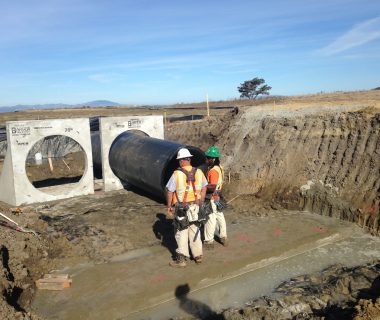 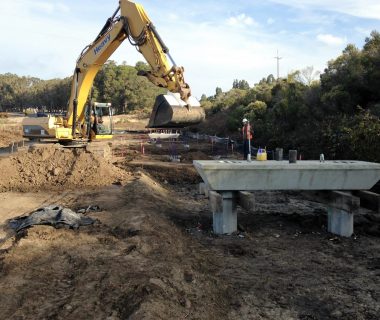 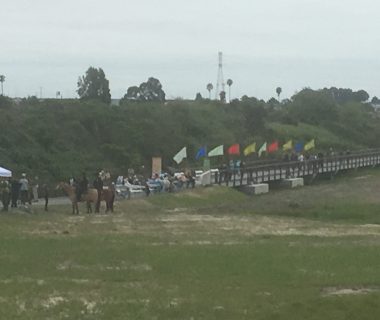 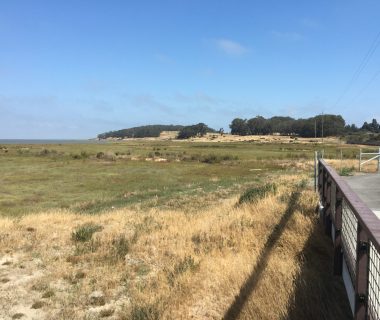 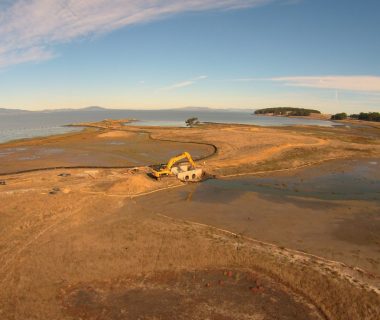