Between April and July 2020, Ghirardelli Associates provided support to replace the aging interlocking and other track components located between Rockridge and Lafayette stations.

The interlocking replacements are part of the bond measure RR track construction upgrades. The upgrades provide improved efficiency in the management of train operations and system reliability. The project involved the replacement of four #10 special trackwork turnouts, in addition to traction power and train control upgrades. Performing track upgrades at strategic, high traffic locations ensures system reliability and integrity throughout the system.

Ghirardelli provided traction power and train control support throughout construction. Our engineers were in field during the track shutdowns, and part of the inspection crew on the first non-passenger train at the end of each shutdown.

Passengers will now experience a smoother, safer, more reliable and quieter ride. Additionally, improvements have been made to the Orinda Station along with upgrades to the safety lighting in the BART Caldecott Tunnel. The Antioch-to-Millbrae Yellow line, which extends through Contra Costa County into San Francisco, is the busiest in the BART system. These track improvements will benefit tens of thousands of riders every day for decades to come. 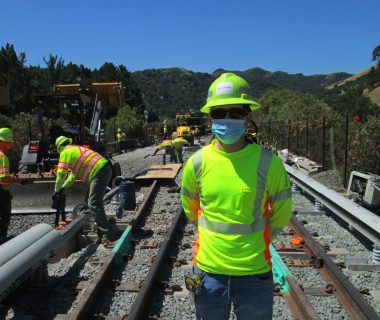 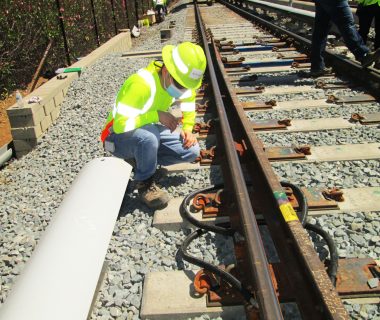 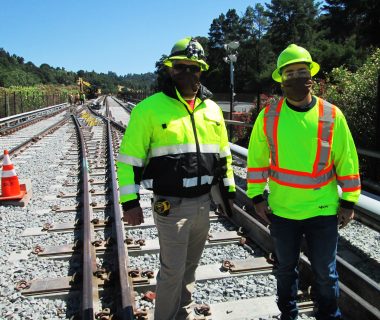 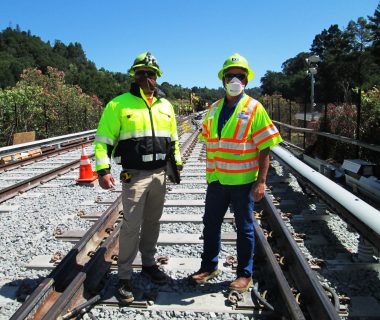 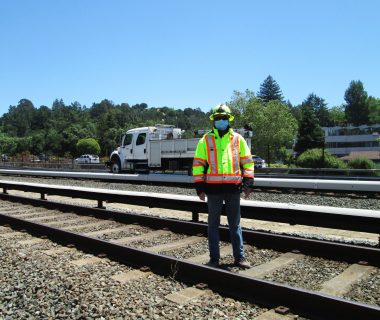