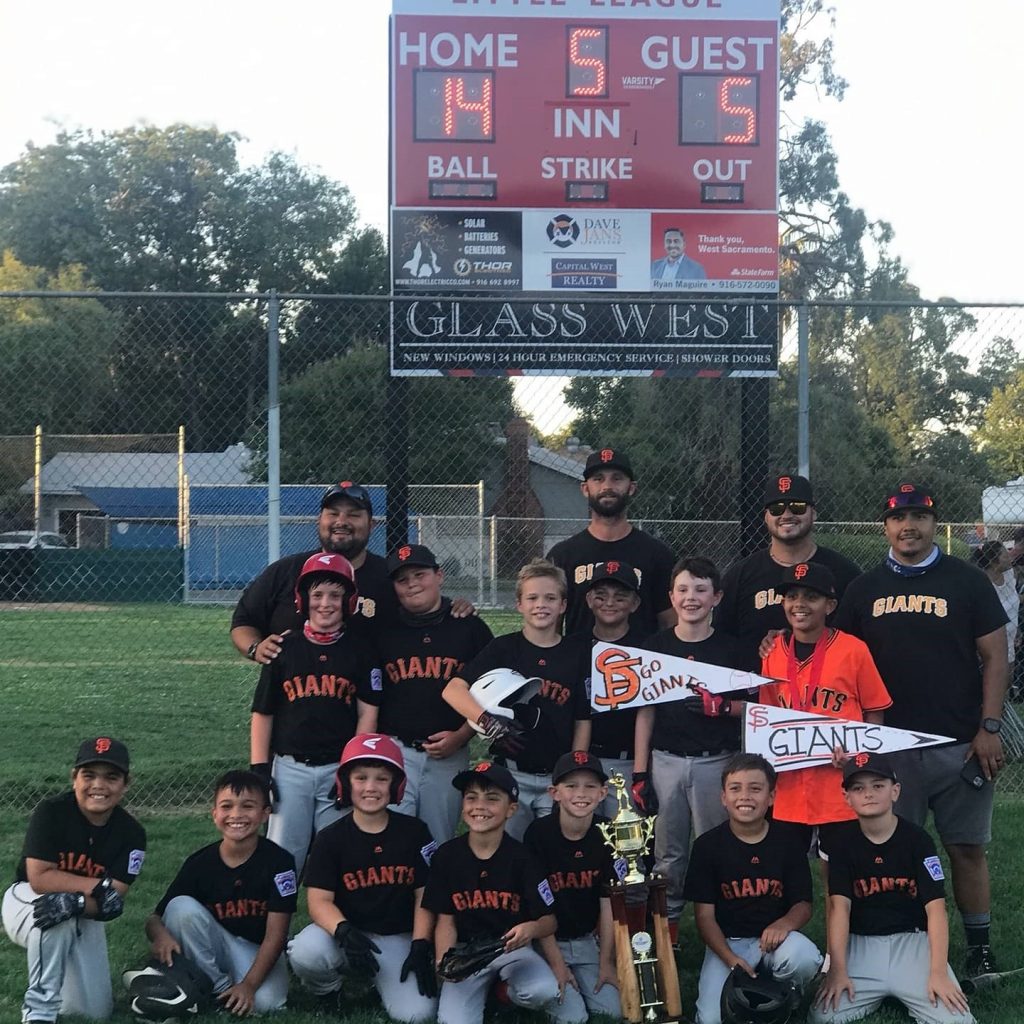 Ghirardelli Associates is proud to sponsor many local organizations in our community, including the West Sacramento Little League (WSLL)!

The WSLL Giants team and their coach Mario Santos, Construction Inspector at Ghirardelli Associates, practiced and worked tirelessly this season. All of their hard work paid off, as the team ended the season with a victory at their league’s Championship game and a 13-4 record! 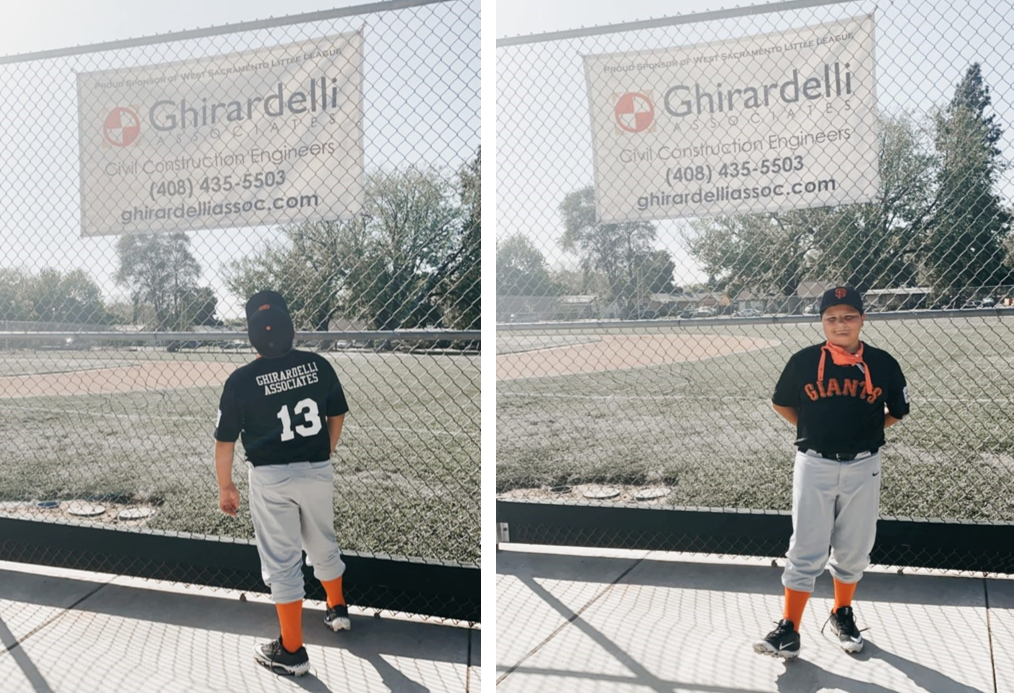 Congratulations to Coach Mario and the entire WSLL Giants team on the big win and a great season. Join us as we wish them good luck in the upcoming Tournament of Champions! 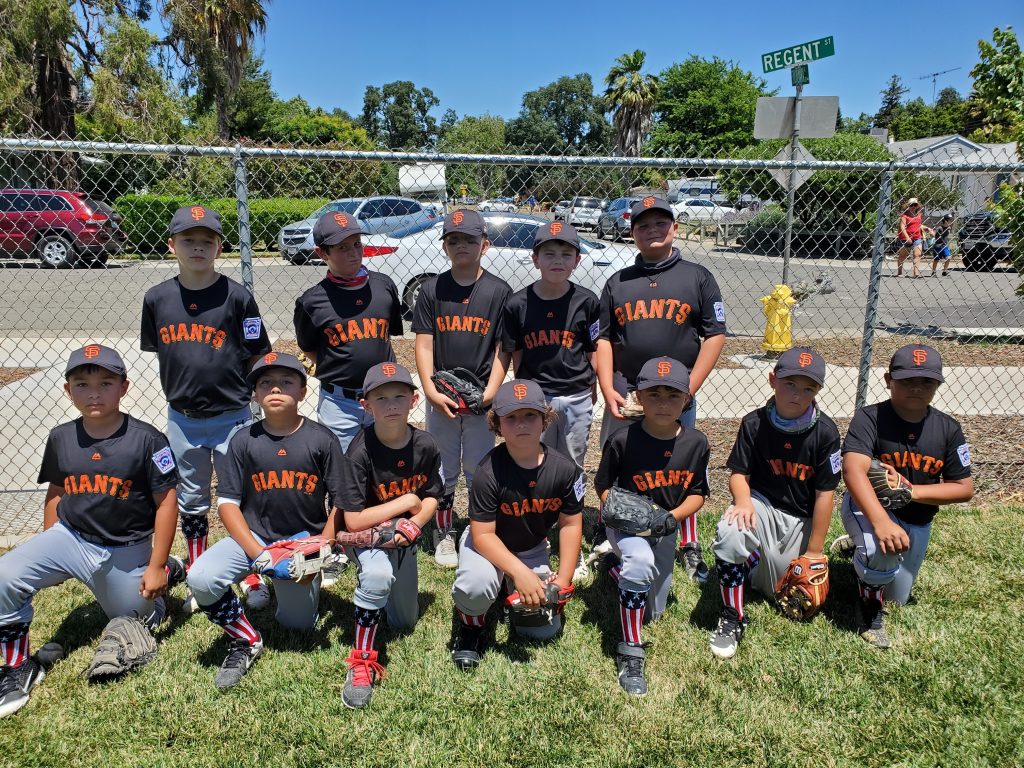